Starlink – Is It The Answer?

June has arrived and so has Starlink for RVers! After months of hype, speculation, and rumors, Starlink is here. Now comes the hard part, is it the answer for you? We will get to that- patience!

What Was Satellite Internet?

I will give you a quick intro to how satellite communication works so you can better understand the “Clever” part of the design.

Satellites became a mainstay of military usage followed by commercial enterprises. It was hard to watch a “Live” event on TV without seeing, “Live, via satellite,…” Satellite has been very reliable and generally has a high speed “downlink” and a much slower “uplink”. The downlink channel is the one that would stream the event or news report to your home. Fast-forward to today, Dish and Direct TV are using satellites nearly the same way. Hughes and ViaSat are satellite-based internet providers whose business is to give internet access to folks who can’t get a “wireline” service like DSL or Cable internet to their home or office.

The downside of satellite is latency. We have seen download speeds from satellite services increase exponentially making it more usable but, not without challenges:

Why is Starlink Internet Different?

Starlink is the innovative dream of Elon Musk, founder of Tesla. Musk came up with a very clever way to utilize an old technology, satellite communications.

Starlink came up with a clever approach to latency. They have launched “LEO” (Low Earth Orbit) satellites. Traditional internet satellites are nearly 35,000km away from earth, Starlink satellites are 7X closer, orbiting the earth approximately 550km above the earths surface. The reduced distance greatly improves latency. HughesNet & ViaSat customers usually experience latency in the 500-700ms range, that’s just over half of a second! Starlink customers are reporting much better latency, between 31ms-88ms according to a recent report by Speedtest.net. This is not comparable to wireline internet and even most 4G/5G cellular networks average better latency. Starlink has stated their goal is 18-19ms of latency which would be much closer to cellular and wireline services. Time will tell if they can achieve that.

Is Starlink a good fit for you?

Starlink has the potential to become your primary Internet source. There are many factors you should be aware of.

We are still on the waiting list for our system but, after talking to 5 or 6 Starlinkers who are also RV Mobile Connect Customers, I’ve consolidated their thoughts here:

Starlink would be my first choice if satellite Internet was my only choice. It’s performance is much better than HughesNet & ViaSat. Flat rate pricing and 10X better upload speeds make it a “No-Brainer”. I do worry that as Starlink continues to add subscribers if we will see the same challenges that other Internet providers have,- too many users and too little bandwidth. Starlink has only launched a small percentage of their target number of satellites so more users will likely add more contention for the available bandwidth. Time will tell.

Our view is that Starlink is another piece of the Internet puzzle. I’ve recommended to RV Mobile Connect customers to connect their Starlink system to their cellular router. When Starlink is available, use it unless the latency will be a problem. If Starlink is not available or reliable, use your cellular data plan as a backup or when latency would be a problem. Then, you get the best of both worlds!

We sincerely thank you for subscribing to this newsletter. We hope we’ve been able to enlighten and possibly entertain you!

Safe Travels and Thanks!- Bryan & Cindy

Please let us know what you think or send topics you’d like covered- Bryan@RVMobileConnect.com

Looking to save money on data plans?- Our friends save more than 50% on sign up.  Click Here 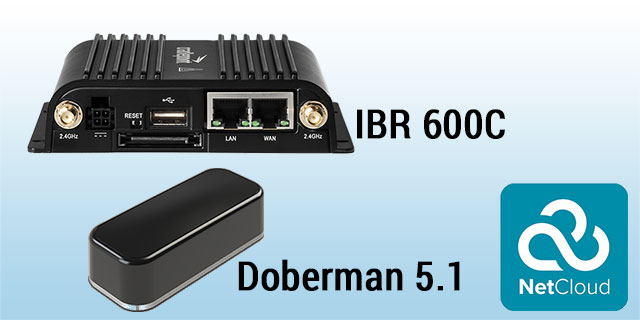 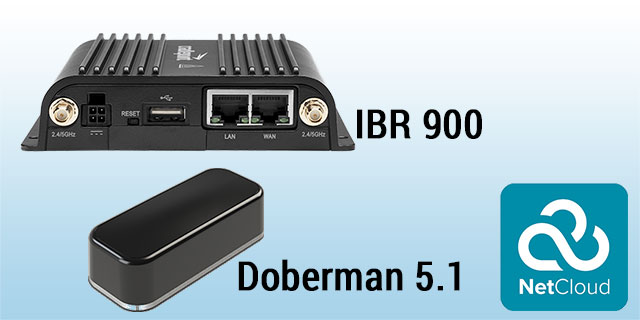 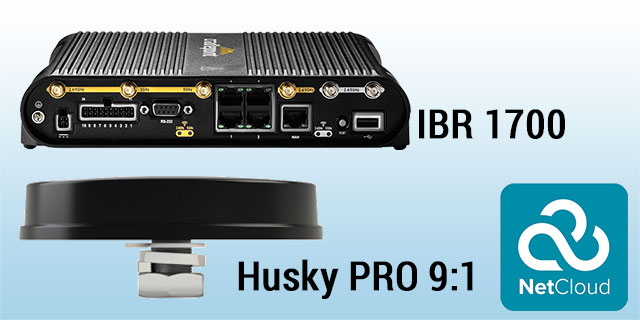 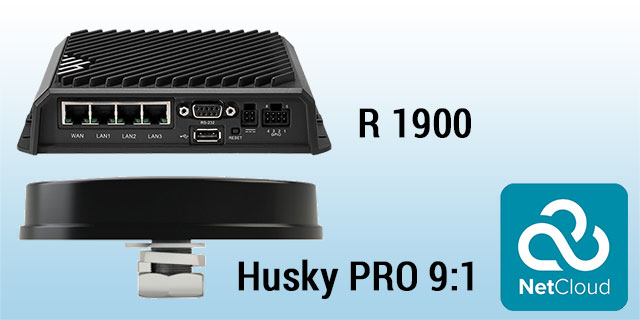 Looking for a mobile Internet solution?

Click the Contact Us button below and complete the easy online form to reserve your system today.